The cultural landscape of the Serra de Tramuntana

The cultural landscape of the Serra de Tramuntana

Just a few minutes from Son Caliu we find the Serra de Tramuntana, declared World Heritage by Unesco in the category of Cultural Landscape, a place with a perfect interaction between natural and cultural elements.

In addition, some of its areas have been protected for their obvious ecological value, such as the islet of Sa Dragonera, today Natural Park, or the Torrent de Pareis and the Fonts Ufanes, declared Natural Monuments. 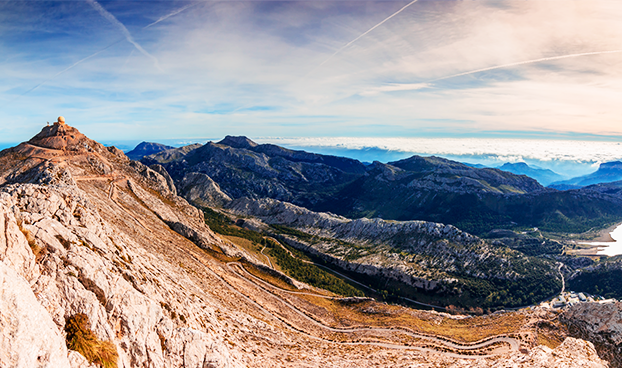 Among the trees of the Serra we find extraordinary specimens for their size and age, such as the ‘Pi de sa Pedrissa’ or the ‘Cedre de Massanella’. Because of this, many are protected and are part of the Catalog of Singular Trees of the Balearic Islands.

If we enter through the multiple paths of the Serra we will discover an important vegetation at the place, which we will not see in another part of the planet. For example, in the Serra there are nine species of orchids and more than a dozen species of ferns, unique in the world.

Similarly, when we talk about wild animals we also find very unique species, such as the tiny ‘ferreret' or Balearic toad. As for vertebrates, the most significant are the osprey or the black vulture. Being an area little affected by human activity, species that have disappeared in other parts of the island have been able to survive here. 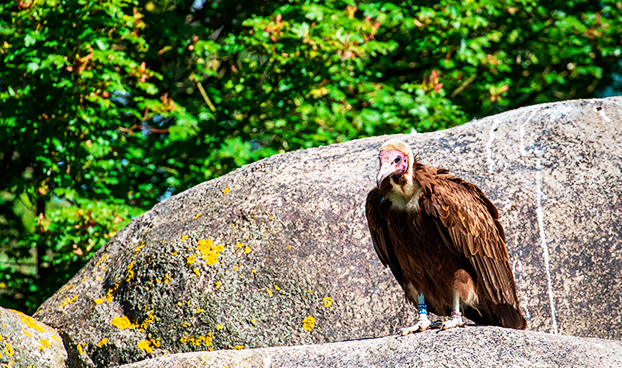 Historical figures such as: the King Jaume I, the mystic Ramon Llull, Archduke Luis Salvador of Austria or the romantic couple formed by the musician Frédéric Chopin and the writer George Sand; They left a great cultural heritage in the Serra. Many artists have reflected in their works what Tramuntana has meant for them. His paintings and sculptures can be seen in the museums of the island.

As for music, concerts are usually held in such idyllic settings as Son Marroig or the ‘Torrent de Pareis’. And in the summer we have the village festivals, in which we can still listen to traditional songs. 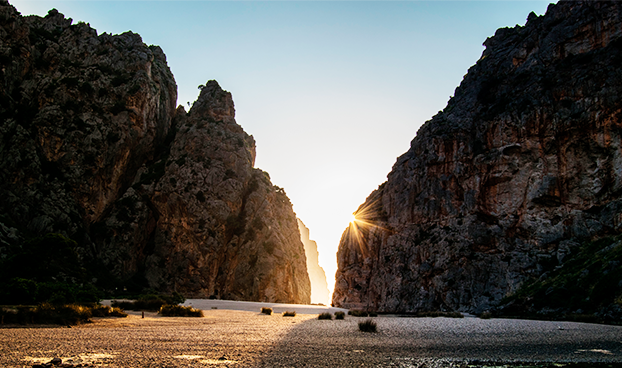 If we leave the villages, we will discover impressive "possessions", which were formerly large self-sufficient production units. The Arab threat depopulated the coast for centuries, and forced the construction of a surveillance network to alert the population of the arrival of enemy ships, so we can find towers, watchtowers and two castles (‘Castell del Rei' and ‘Castell d’Aló’). If we talk about religion, anywhere in the Serra we can find beautiful churches and hermitages, but we highlight the Lluc Sanctuary, a place of reference pilgrimage on the island.

As for the hydraulic heritage, we highlight the Cúber reservoir and the Gorg Blau. Two engineering works that aim to take advantage of winter river water to better carry long and dry summers, and that also have an important ornithological heritage. 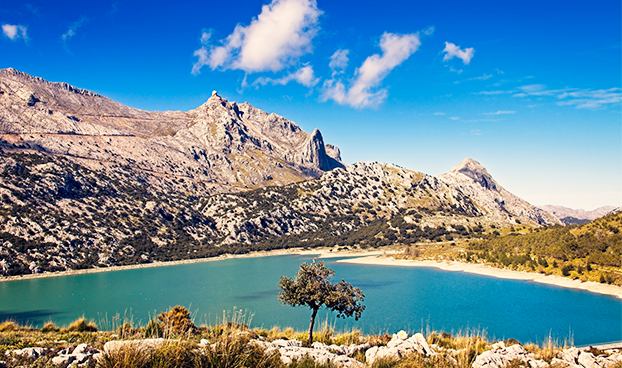 There are many ways to discover the Serra: walking its paths on foot, its bike paths, its roads by car or even its sea by boat, since from the Port of Sóller you can reach Sa Calobra and from Sant Elm to Sa Dragonera.

Very close to the Hotel Son Caliu Spa Oasis there is an exceptional and unique natural and cultural environment, offering unforgettable experiences for any type of traveler who decides to approach and enjoy it.